Vedic scholars believe humans are born twice – dvija – we are first born to a mother and a father, and then re-born into the realm of the spirit. Just like a bird first comes as an egg and then breaks out of shell into the real world.

Oana was born and raised in Romania where she completed her finance studies before starting working in Corporate Finance in New York and later on in Canada.

Well into her career her life was re-arranged and transformed after she took her first yoga class. Soon after she committed to a daily practice and found a strong desire to share with others the experiences of physical, mental and spiritual well-being that have come to light on her yoga mat.

Oana started studying Ashtanga Vinyasa yoga in Canada and later on in Carlsbad, CA with Tim Miller, Senior Ashtanga Yoga Teacher. Furthermore she became interested in other yoga systems and went on to study in the Iyengar and Hatha traditions completing over 1000 hours of training.

Through yoga asana Oana was led to meditation, pranayama and Reiki.  She went on to study and practice Vipassana, Mindfulness and Transcendental meditation.

In 2016 Oana became a Certified Ayurvedic Heath Practitioner with the US National Ayurvedic Medical Association. 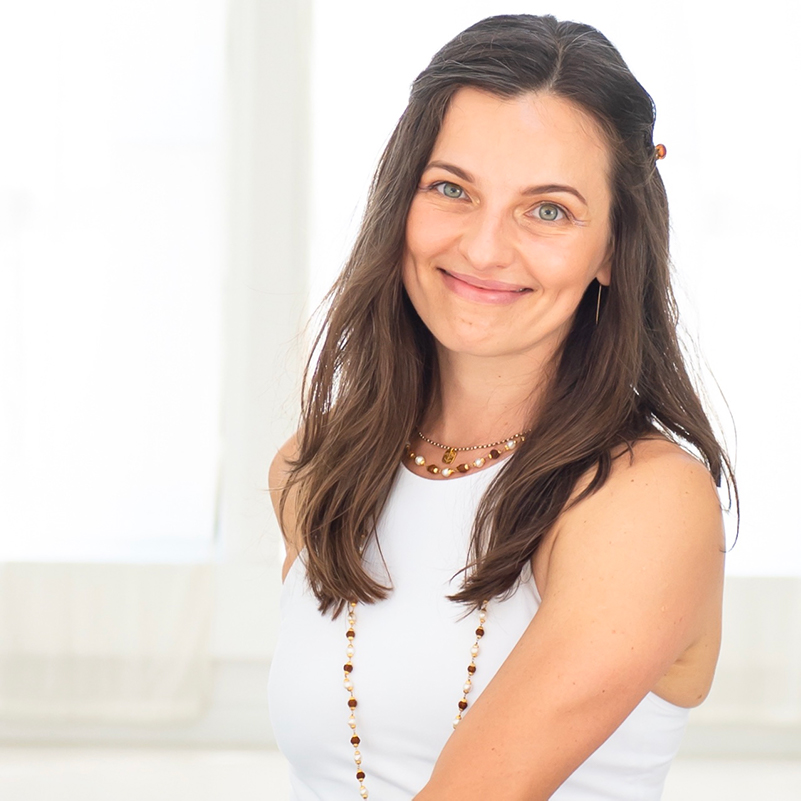 Oana moved to the Bay Area in 2014. She has been teaching public, private and corporate yoga and meditation classes in Sausalito, San Rafael, Mill Valley, Novato and San Francisco.

If you are interested in Meditation, Yoga and Ayurveda, connect with Oana at oanayoga@gmail.com or follow her at maketimeprecious.com

Yoga Nidra is the practice & art of Yogic Sleepless Sleep. In this class you will be guided through a detailed meditation and visualization that will allow your mind and body to slip into a state of conscious deep relaxation. This is a state of “sleepless sleep” and occurs between waking consciousness and dreaming consciousness. The brain will switch from beta to alpha waves, signaling the transition from activity to deep physical relaxation and withdrawal of the awareness from the external environment. Receive deep rest and restoration of your mind, body and spirit in this extremely healing practice. 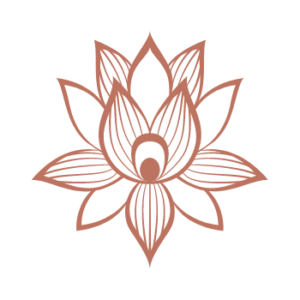 Medicine for the Soul: Breath + Meditation with Oana Lansman

Meditation is an approach to training the mind, similar to the way that fitness is an approach to training the body. Each week we will practice a combination of concentration and mindfulness meditation techniques in order to relax and restore our minds, bodies and souls. The technics used could include but are not limited to zen, mantra, breath awareness, yoga nidra, vipassana, moving meditation, etc.   Contemporary research shows how a consistent meditation practice yields long-term benefits, noting a multitude of positive effects on brain and immune function among meditators.  At the same time, lower blood pressure, improved blood circulation, improved heart rate, reduced stress and anxiety, lower blood cortisol levels – are…