Local pick up in Mill Valley or contact us for a shipping quote. Shipping charges are invoiced separately.

Gary Markowitz’s work is Influenced by his many years living abroad in Spain, France, and Japan as well as the Hawaiian Islands. He now lives in Colorado. As a fine artist, Markowitz was first recognized for his techniques in creating translucent and ethereal oil paintings that summoned the viewer to reflect on the passage of time and explore the illusion of time. His early work was reminiscent of the ‘pure’ minimalism of Rothko and later works of William Turner. His latest works have evolved to figurative expression and are inspired by the works of Egon Schiele, Marlene Dumas, Leonor Fine, and the Fauve style of KeesVan Dongen. “Markowitz´s elegant approach emerges from the depths, from the zone of that very fine line between the rational and the ethereal of the spiritual. The essence in each of his paintings arrives from his most authentic self. Nothing comes free, but the freedom in his works flows generously, which is demonstrated in the skilled blending of color. Within his paintings, there is consistently present a sense of great hope that oozes continuously throughout the spaces.” 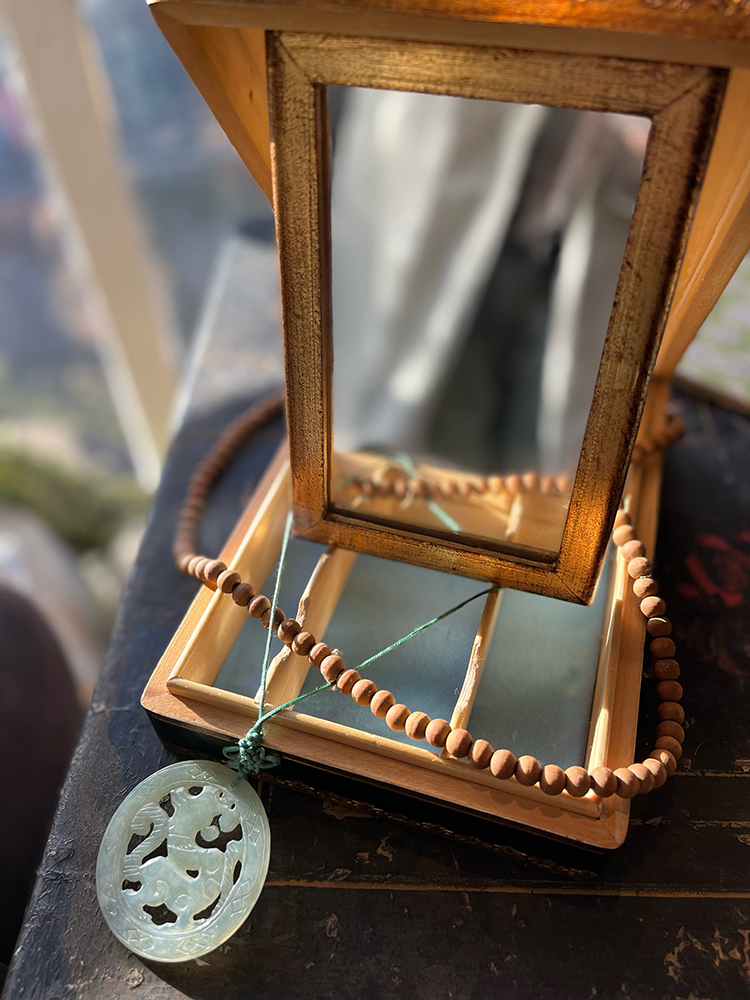 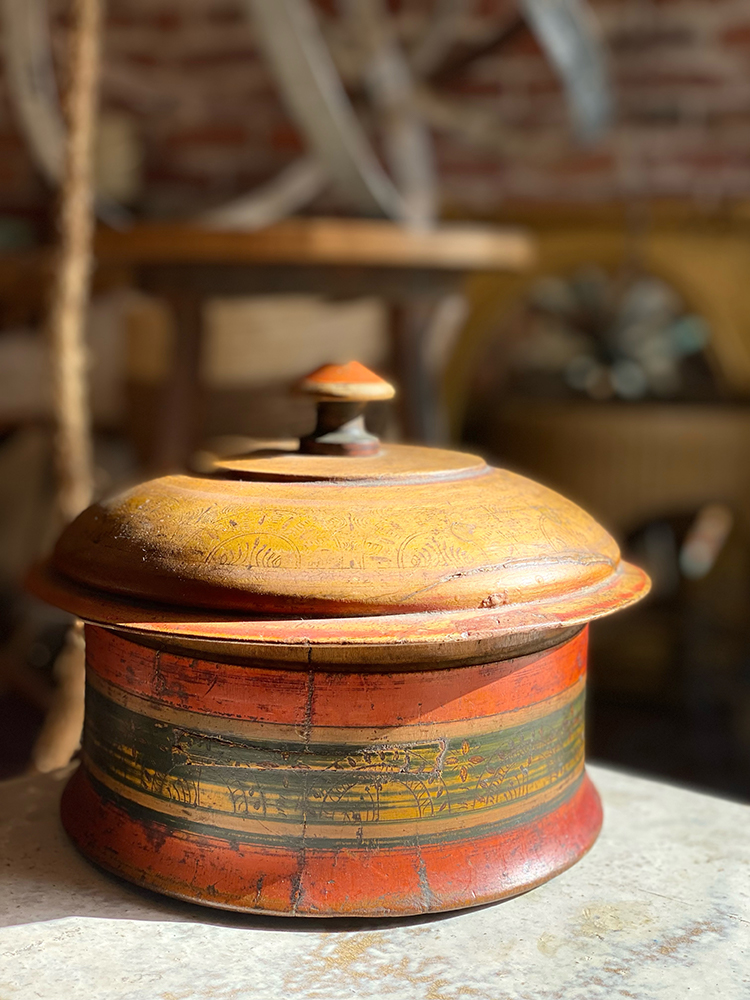 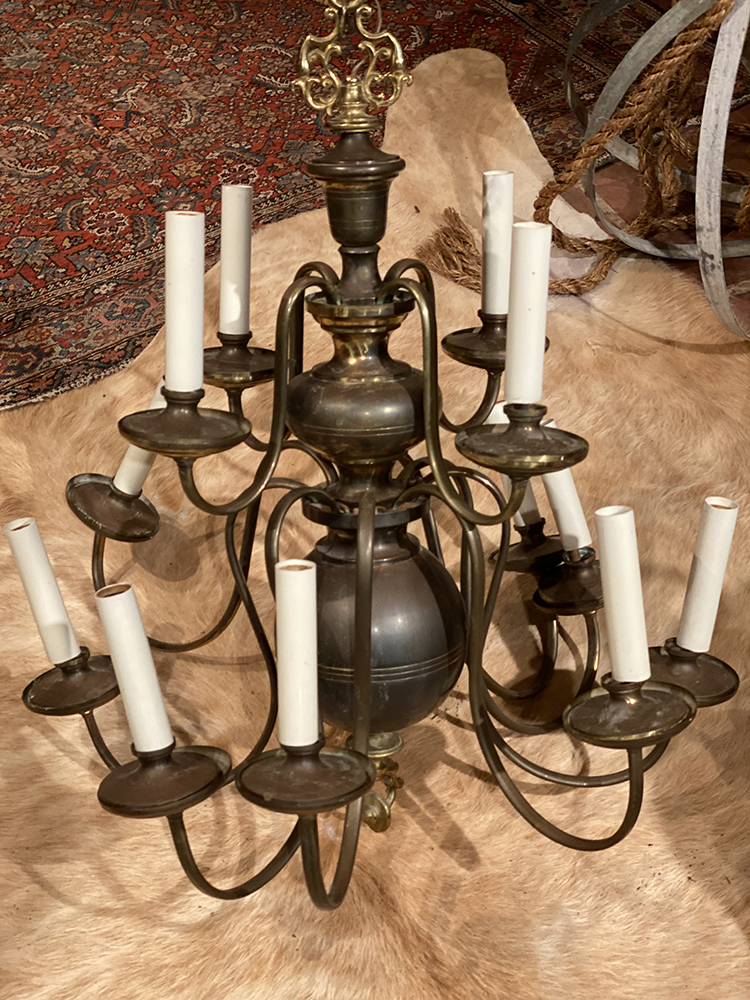